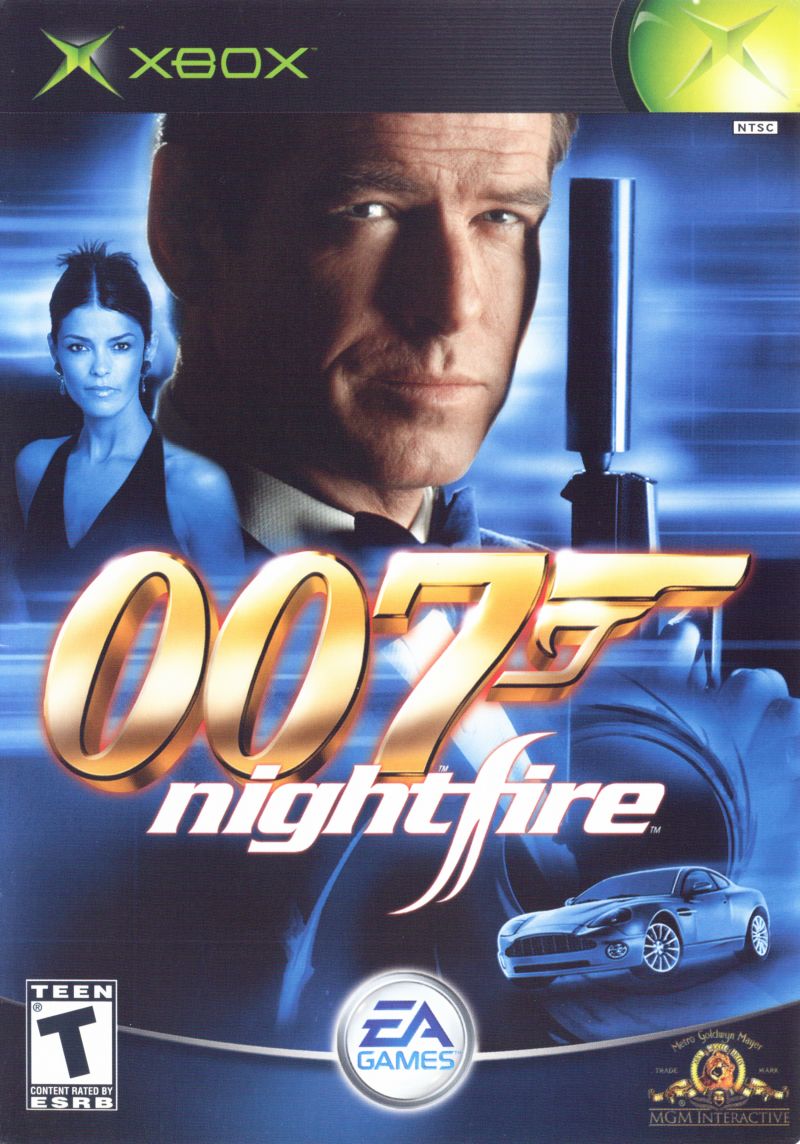 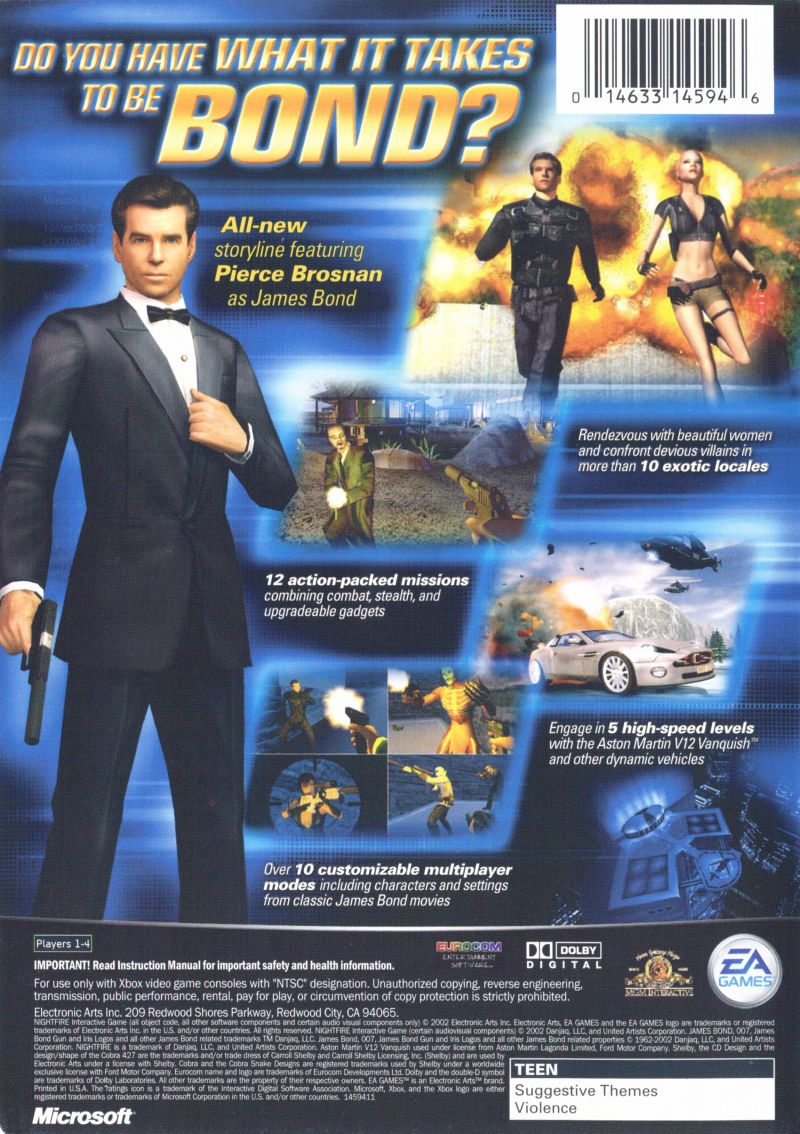 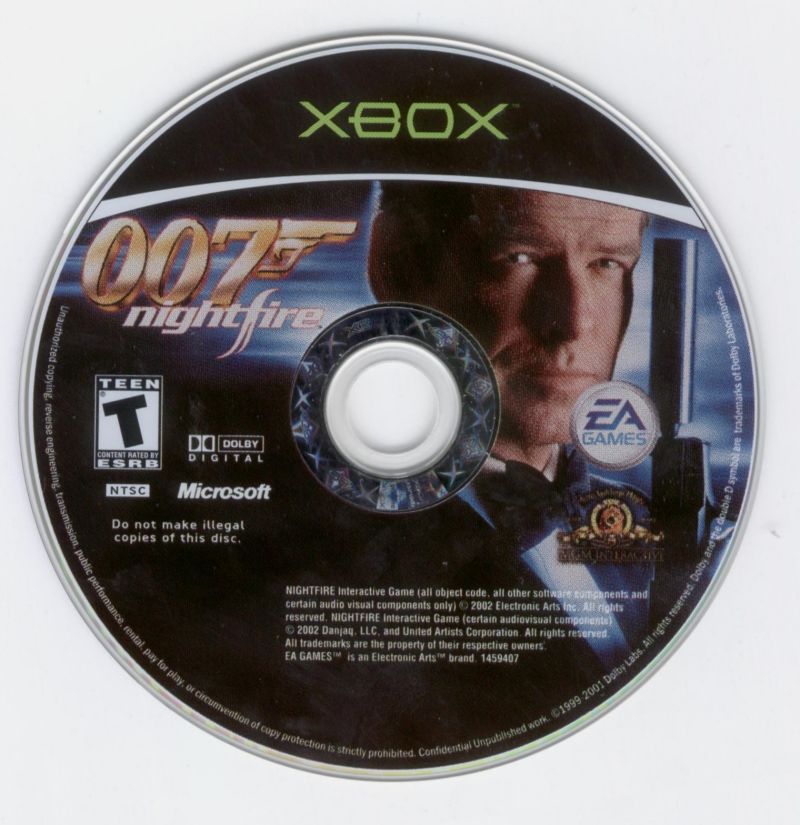 No screenshots were provided with this report